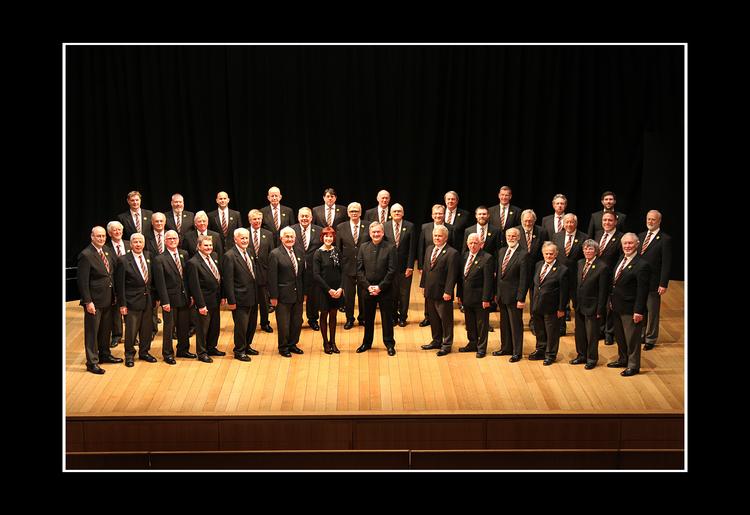 The choir of the world-famous London Welsh Rugby Club has established itself over the past decade as one of the premier male voice performers in the UK. Highlights include: a tour with the 2005 British and Irish Lions in New Zealand; further high-profile tours to Scandinavia, Asia and across Europe; several appearances on national radio and television; as well as its defining moment, performing at the 2012 London Olympics in front of a worldwide audience of more than one billion.

With strong ties to both their Welsh roots and the exile community centred around London Welsh’s famous Old Deer Park, the choir continues to spread its love of music to old and young alike.

We are a charitable organisation (registered charity number 1160723) and comply with the requirements and governed in accordance with the Charities Act 2006.
Our constitution is modelled on those requirements.

Sign up for our newsletter to receive the latest news and event postings.